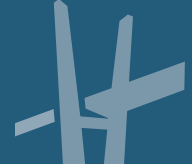 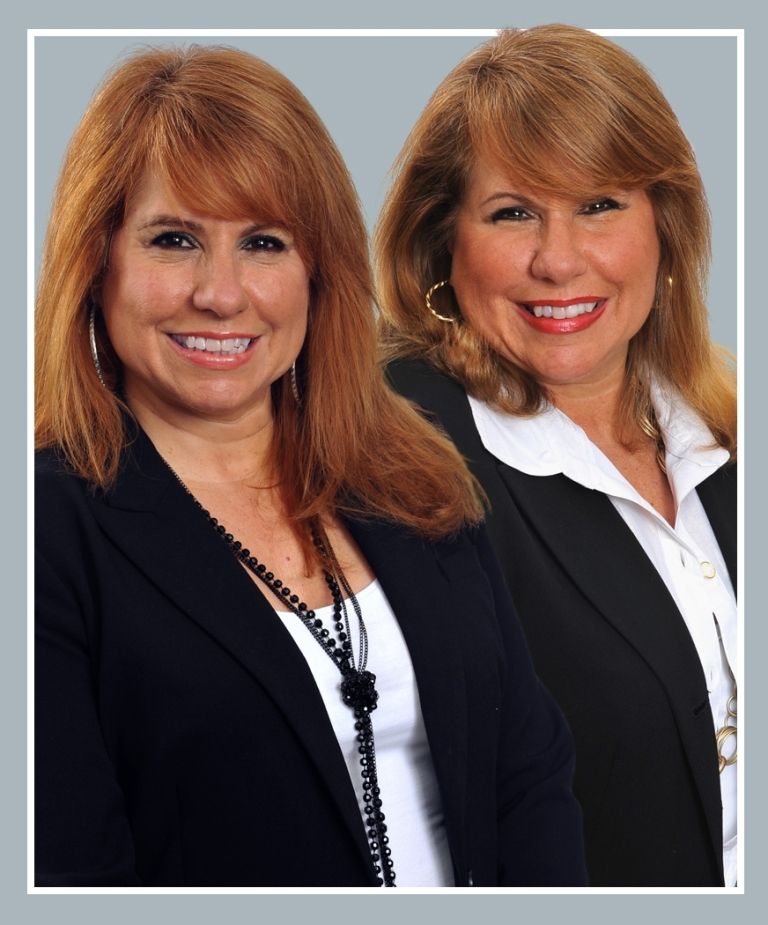 Anyone who knows Toni Chrystal and Terri Crozier knows they are quite often mistaken for each other. The only “Twin Team” in the entire Association, the identical twin sisters are also business partners and associate real estate brokers who have been listing and selling real estate for more than 30 years.

Both are affiliated with Houlihan Lawrence’s White Plains office, although Chrystal also works full time as Director of Education and Training at the company’s Rye Brook office.

“We’re also best friends,” said Crozier. “I tend to be more passive, while Toni is a lot more assertive.”

“I guess I’m the ‘bad’ twin,” Chrystal joked. “But having different personalities does help us to balance each other.”

The pair grew up in White Plains, and as often is the case with twins, they also wore identical clothing. “Our mom used to dress us alike and even styled our hair the same way,” recalled Crozier. “Then we’d get to school and fix it so it looked different.” When they hit the sixth grade, they rebelled and began to dress differently.

As teenagers, they used to iron their hair—way before the introduction of hand-held hair dryers. “Our dad didn’t allow us to wear makeup, so we had to put it on after we left the house,” said Chrystal.

Fortunately, they both had different taste in men, so neither was ever attracted to each other’s boyfriends. “We never really pretended to be each other in person, but we did often trick people over the phone,” admitted Crozier.

They both attended White Plains High School, where they were actively involved in sports and were both cheerleaders. While they were always very close, the two did have different circles of friends. “We grew up across the street from a playground and we still have a lot of the same friends from when we were kids,” added Chrystal.

Both also have a very strong work ethic, taking babysitting jobs as early as 10 years old. As a teen, Crozier worked several different jobs at a bowling alley, furniture store, and also at fast food restaurants. She finally landed at Curry Chevrolet in Scarsdale, where she stayed for seven years. “That’s where I learned all about accounting and business,” she said.

Chrystal started a full time job right out of high school with General Foods in White Plains, and then later, Rye Brook, where she stayed for 11 years.

It was 1984 when Crozier made a career change that would continue for the next 33 years. Attracted by the flexible hours and earning potential, she began her real estate career with Century 21 in White Plains. Chrystal got into the real estate business 10 years later. “I remember telling Terri that I was never going to do that, but she actually became my mentor,” said Chrystal.

The two worked separately for five years before joining forces. After each attended separate seminars dealing with marketing yourself as an individual, they decided to use their own situation to their advantage. “We said, ‘Hey, we’re twins, so let’s just go with that’,” added Crozier. “That’s definitely different.”

The twins do listings together, while Chrystal handles the administrative work and Crozier, the footwork. They are both consistent top-producing agents. “I think our clients always find us interesting, and a lot of times they can’t believe how much we look alike. They often get us confused,” said Crozier.

During their listing presentation, the pair always sits next to each other. “We can’t sit across from each other because we tend to always send each other signals or make faces,” admitted Chrystal. “That doesn’t usually go over too well with new clients!”

However, it’s not just clients who can’t tell the twins apart. Many of the new agents that Chrystal trains often approach Crozier with questions. “I just look at them and tell them I’m not Toni,” she quipped.

Both agree that they look more alike now than ever before. “My grandchildren always tell me I look like ‘Grandma Terri’,” said Chrystal. Crozier agrees. “Sometimes I look in the mirror and say ‘I really look like Toni today.’”

Despite the fact that they talk to each other “about 1,000 times a day,” the pair have never had any long-standing disagreements. “We can never stay mad at each other,” said Chrystal. “I think the longest we ever went without speaking was a half a day,” added Crozier. Not surprising, the two often finish each other’s sentences or answer a question together.

Both live in White Plains, and both have two grown children and grandchildren. Chrystal also owns a home in Vermont, where the extended family vacations often. As they did in their younger days, both women still love sports like skiing, hiking and biking. But their favorite pastime is being with their families.

Chrystal is a Certified New York State CE Instructor and member of the HGAR Faculty. She is also a past president of the Women’s Council of Realtors, Westchester Chapter, and past Director of the MLS. In addition, she has served on the Association’s Professional Standards Committee.

Both are also currently serving as co-Presidents of the White Plains High School Alumni Committee.

Most of their real estate business stems from referrals and past clients, and most of their deals are in Westchester County. “It can run anywhere from a $79,000 co-op to a $1.7-million single-family home,” said Chrystal. “It’s also great to have a business partner to bounce things off of and be able to look at a situation from a different angle.”

“I like the fact that every day is different,” said Crozier. “While it can be challenging, if you work hard, it can be very rewarding.” A single mother, Crozier supported herself and her family over the years by “staying on top of the game.”

Both women are confident that 2017 will be a great year for them. “You have to be very resourceful and know how to read people,” said Chrystal. Of course, they still expect people to be confused when it comes to their identities. “Sometimes, if we go to the bank on the same day, the teller will always look up and say, “Didn’t’ I just see you?’”